What is Gender Wage Gap?

Since the second half of the 20th century, the number of women in the workforce has grown significantly. Women are now working long hours and pursuing higher education. Recent research shows that even though the number of women entering professional schools is nearly equal to men, women are still less likely to reach the highest echelons of their professions.

Despite the progress in more women entering the workforce and pursuing education, there are significant wage gaps between men and women, especially for women of color. What is the gender wage gap? What does it mean when people say: “Women earn 82 cents for every dollar a man earns”? What is the cause behind the gender wage gap? And what can we do to end it?

What is the Gender Wage Gap? 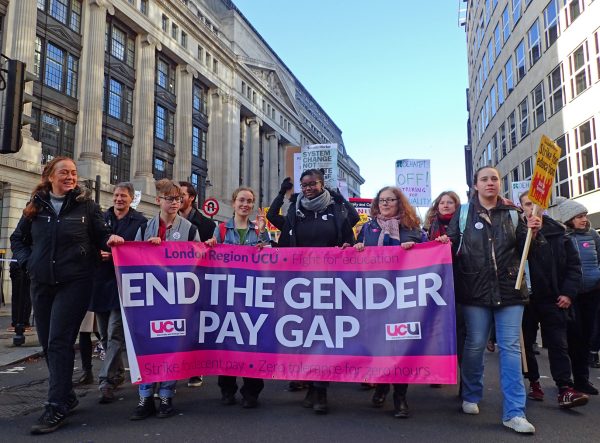 “The gender wage gap is the difference in earnings between women and men.” It is an example of gender inequality that women faced. Not only do women earn less than men in nearly all occupations, but women also earn less than their same race and ethnicity counterpart at every level of educational attainment.

Key Factors that Contribute to the Gender Wage Gap

The United Kingdom government has identified 6 effective actions companies and employers can take to close the gender wage gap:

Protecting Our Youth: Covid-19 Pandemics Toll on Children and Families

The Victims of Fast Fashion

The Hidden Pandemic: The Impact of COVID-19 on Women