November 25: The International Day for the Elimination of Violence Against Women

On a belated note, November 25th was The International Day for the Elimination of Violence Against Women. Center for Girls teamed up with MDTs in a campaign aimed at raising awareness of gender-based violence in Chiang Khong. Numerous NGOs, GOs, and individuals (including our very close friends Child Rights Protection Center) came out in full force to show their support in the fight to end violence against women. 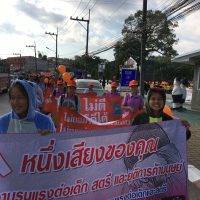 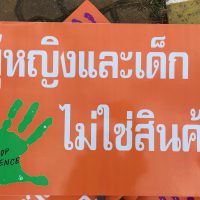 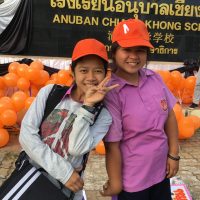 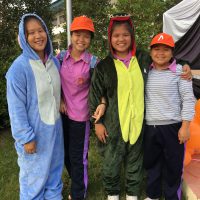 Violence against women is a global epidemic that pierces divisions of culture, race, and socio-economic status. According to the UN, up to 7 in 10 women around the world experience physical and/or sexual violence at some point in their lifetime, and 603 million women live in countries where domestic violence is not yet considered a crime. In CFG’s Women for Change pilot project, one of the main issues raised was the prevalence of gender-based violence in the villages. GBV is consistently a major problem in Thailand and events like the November 25th campaign help bring people together to confront, reduce, and eventually eradicate violence against women. 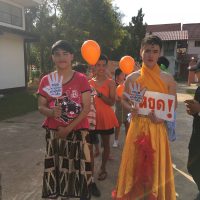 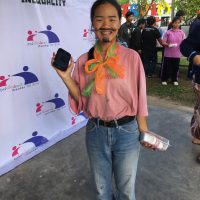 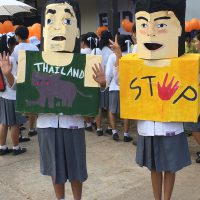 Local students were very creative with their costumes for the parade

Over 350 people turned out to join the parade to the municipality office where various members of MDTs gave speeches encouraging local school children to get involved in their communities and to campaign against gender-based violence. The keynote speaker was the Mayor of Chiang Khong, who spoke out against violence against women. Overall, it was a very successful campaign and we are happy to have made an impact in our community! 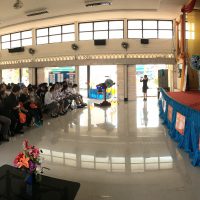 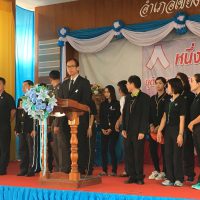 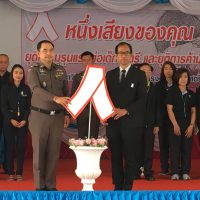 The Mayor of Chiang Khong giving his speech