On Saturday 21, 2017, Women For Change participants from Sathan and Huay So attended a private screening of “Wonder Woman” in Chiang Rai. In total, there were 80 attendees, comprised of women and girls from the Abu Law Project, the New Life Foundation Shelter, and the Women For Change project team members.

Directed by Patty Jenkins (one of Hollywood’s few female directors), “Wonder Woman” has been labeled by The Guardian as a ‘masterpiece of subversive feminism.’ After the screening, the women and girls met to debrief on their feelings towards the film and shared how they personally identified with the message of “Wonder Woman” championing strong, independent, freethinking female characters. The imminent lack of objectification, women fighting in combat, and the overthrow of patriarchal ideologies initiated conversation amongst our participants. Each woman elaborated upon and shared with the group how “Wonder Woman” resonated with her and how she might draw inspiration from the themes explored throughout the film. 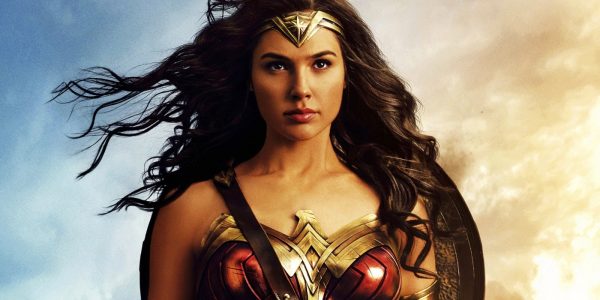 A number of women expressed that they personally relate to “Wonder Woman” defying gender-specific roles and that they, like “Wonder Woman”, can do anything and everything a man can. The women stated that they would attempt to incorporate this message into their everyday lives in order to help them overcome hardships that they might face as they push societal boundaries. The women explored the notion of working together as opposed to working against each other and agreed that this is what will make females stronger, and this is how we are to achieve empowerment.

Undeniably, Wonder Woman’s key attributes – the power of truth and the ability to stand up for what is right and what is good – did not go unnoticed. Some of the younger participants stated that Wonder Woman has inspired them to take the risks necessary to succeed in society and to make their families proud – all whilst remembering the power of love.