How COVID-19 Affected Human Trafficking Across the World 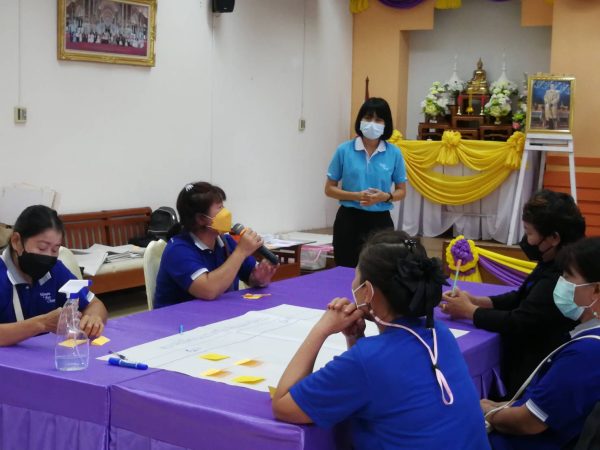 Children are More Accessible to Traffickers 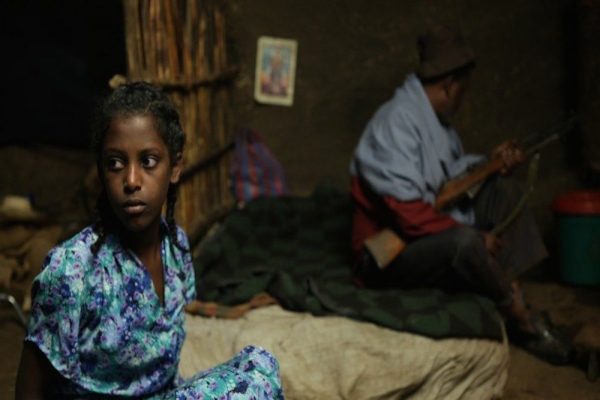 The Uptick in Domestic Human Trafficking 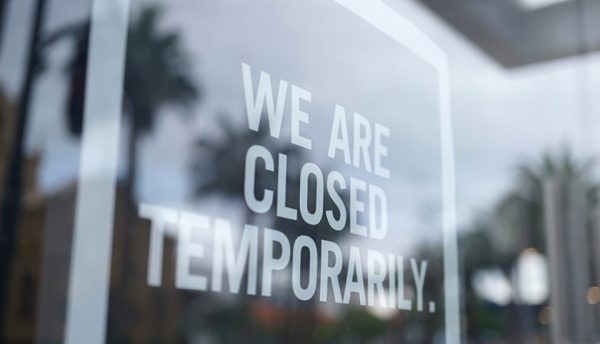 The Polaris Project has now stated: “an already bad situation appears to have gotten worse as a result of the pandemic.”

On the Bright Side?

Something the COVID-19 Pandemic and human trafficking have in common is they both prey on disparities, in gender, wealth, and race. The numbers of people infected with COVID-19 were greater in these populations and assistance was less accessible to the same group. This is mirrored in the business of human trafficking. The pandemic has shown a light on this grave imbalance which will hopefully result in greater resources being sent to the people that need it the most. Thus, in turn, aiding the battle of human trafficking.