On the 8th of April, Center for Girls organized a workshop for the business owner network. This network is part of CFG’s by Kindernothilfe funded Programme for the prevention of child trafficking and the commercial sexual exploitation of children (CSEC). During this successful workshop the participants of the network were provided with essential information about human trafficking and how to report this.

Program for the Prevention of Child Trafficking and CSEC

Since 2014, Center for Girls has worked on programs for the prevention of child trafficking and the commercial sexual exploitation of children, sponsored by the German organization Kindernothilfe. This project consists of various activities to prevent and report child trafficking and child abuse, to raise awareness about these issues, and to make both children and adults more informed about their rights. These activities include workshops, training in schools, an online campaign for children and teens, spreading information through flyers and posters, and the business owner network. 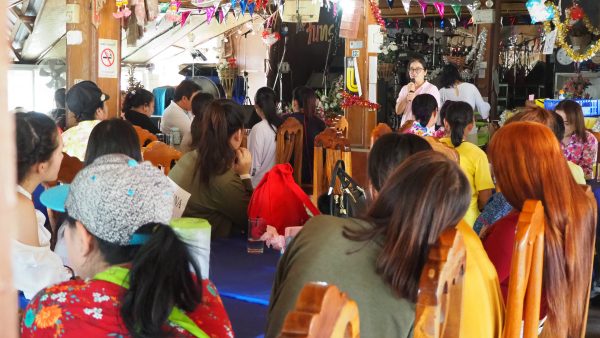 In order to further develop the business owner network and the skills of its participants, Center for Girls organizes workshops. On the 8th of April, the first of a three–part series of workshops for restaurant owners and employees were organized. There were five restaurant owners and 35 employees present at the workshop, the majority of whom were women. CFG provided the participants with information about human trafficking, child labor laws, and the laws regarding these issues. The participants were given the phone numbers to directly report (suspected) human trafficking or child labor and it was explained to them how both CFG and the Immigration office could help. Besides this, it was explained to the network which signs to look for when they suspect a case of human trafficking or CSEC, such as facial expressions and if someone looks lost, scared, or insecure. 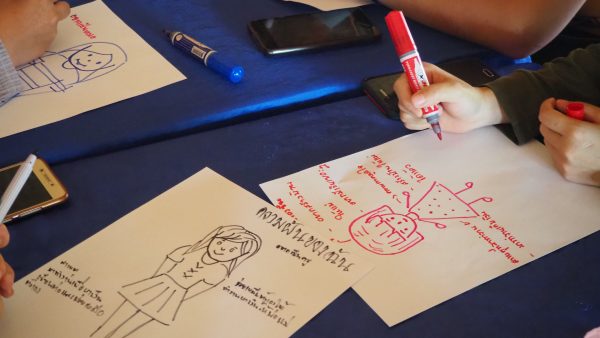 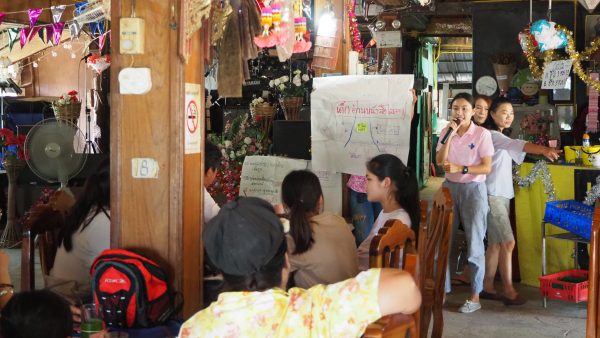 In future workshops, the network will identify the causes and impacts of these problems as well as think of solutions to them. The next workshop will be on the 5th of May.

Overall, it was a successful workshop that caused an increased awareness of human trafficking and the commercial sexual exploitation of children, its dangers, and most importantly how to prevent this and help victims. 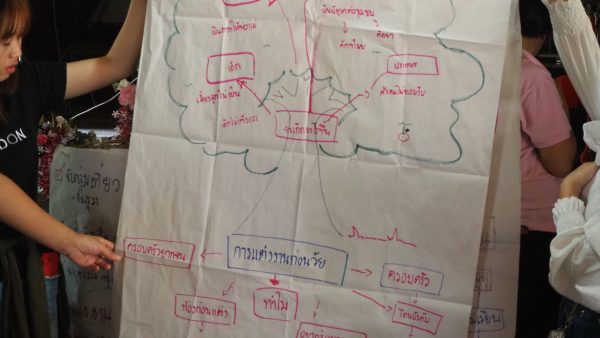