On August 9th, 2020, Center for Girls (CFG) celebrated its 23 year anniversary. When CFG first started, it was met with opposition by many in the city of Phan. In 1997, the idea of female empowerment was a foreign concept to many whom viewed this movement as a fight against men. It defied the deeply-rooted patriarchal structure of society and demanded justice for women who experienced violence. Despite the threats our founder and director Nunnaree received, she persisted. Though we have a long way to go to reach equality, the progress made in 23 years is astounding. Every year, more women and children in our community become aware of their rights, and more men join in the fight as allies.

We would like to thank all of our supporters and donors that have joined us over the years. It is because of you all that we are able to continue our efforts. Here’s to another year of progress! 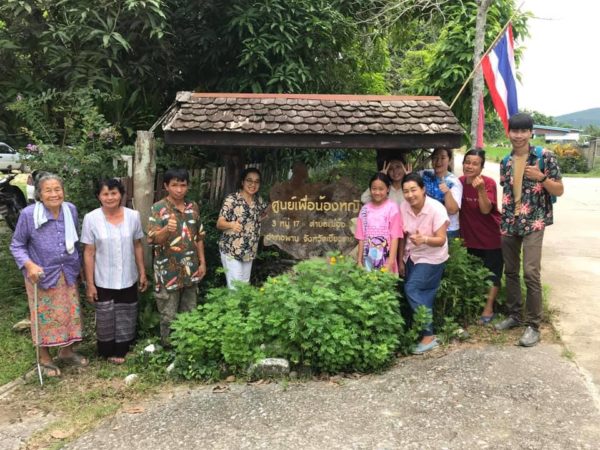 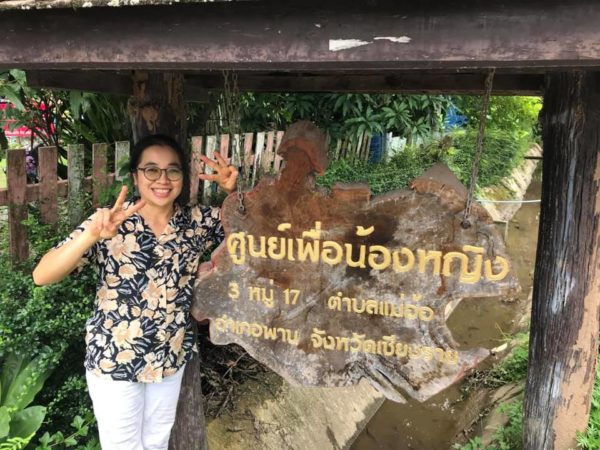 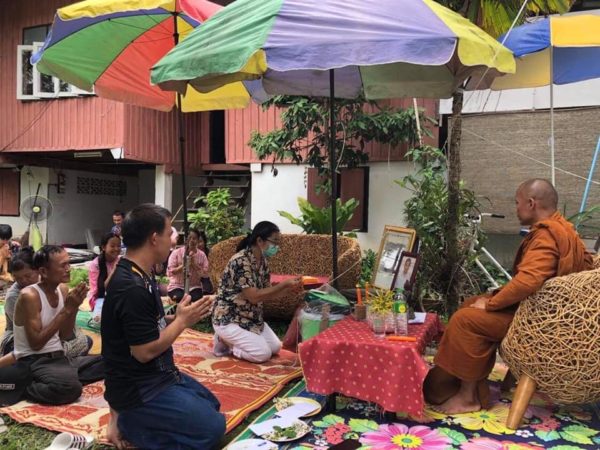