5 Women Who Are Leading The Fight Against Climate Change

We now know there is a vital link between gender, social equity, and climate change. Around the world, women and girls are more dependent on but have limited access to natural resources. Regardless, they bear the greatest responsibility for securing them. Without gender equality, a sustainable future does not exist. That’s why it makes sense that when it comes to climate action, there is a call for women to take the lead.

We’re joining together under the theme of International Women’s Day 2022, gender equality today for a sustainable tomorrow. As such, we’ve rounded up five notable women that are leading the way towards a sustainable future. 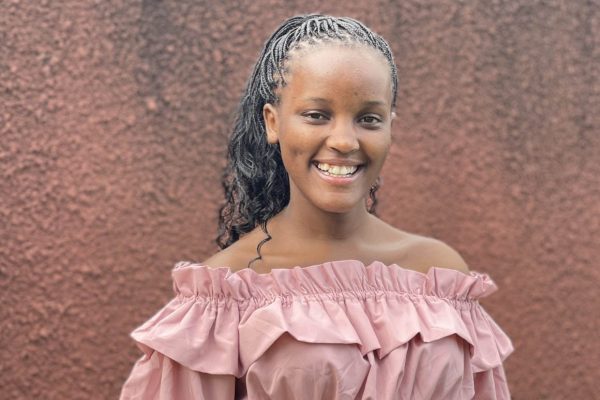 Nakate is a climate activist from Uganda and the founder of the Africa-based Rise Up Movement. Nakate first began her activism in 2018 after witnessing the devastation caused by droughts and flooding in her country. Today she campaigns internationally calling for greater women’s leadership in decision making. Nakate believes that women’s empowerment and education are the top actions needed to fight climate change.

In 2020, Nakate was named one of the BBC’s 100 women of the year and one of the 100 most influential young Africans. She is also a Young Leader for the UN Sustainable Development Goals and has recently published a memoir, “The Bigger Picture” which shares her activism journey. 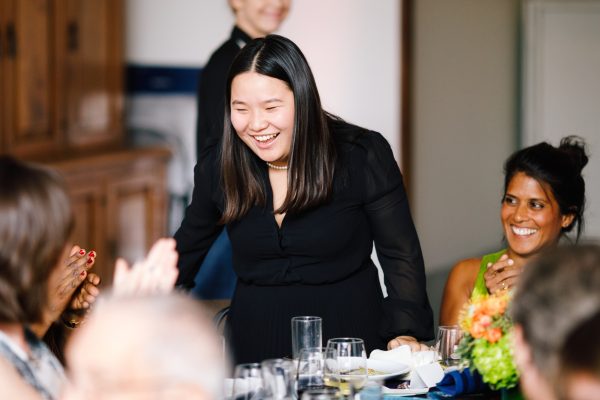 On a school trip to a waste-management facility as a teenager, Wang was appalled by the amount of plastic destined for landfills. Now, the Chinese-Canadian tech entrepreneur is CEO and co-founder of Novoloop (previously BioCellection), a Silicon Valley-based startup that develops unique chemical technologies to eradicate plastic pollution. The company continues to find scalable ways to recycle plastics.

In 2018, Wang was a recipient of the UN’s Environment Programme’s Young Champions of the Earth award. Wang, along with her Novoloop co-founder Jeanny Yao, has won numerous awards, notably receiving $25,000 as the runner-up for the Urban Resilience Challenge, and making the Forbes 30 under 30 lists in 2019. 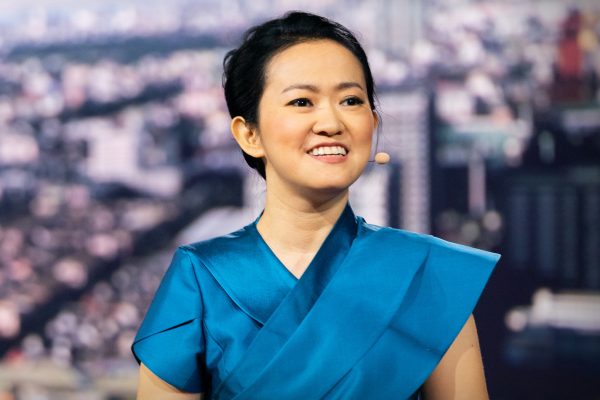 Thailand’s Kotchakorn Voraakhom is a landscape architect on a mission. Growing up in bustling Bangkok, Voraakhom and her family lived near a busy road and her playtime took place in a concrete car park near her home. A fascination with the green grass growing through the cracks, combined with witnessing her own family’s homelessness in the 2011 floods, compelled Voraakhom into action. Her innovative landscapes help alleviate flooding and add much-needed greenery. With that, she also hopes to give children a childhood they will remember.

Voraakhom is the founder of her firm, Landprocess. Her social enterprise, Porous City Network, aims to increase the resilience of South East Asia’s cities against climate change. She is also the founder of the Kounkuey Design Initiative (KDI), working with communities to redesign their public spaces. She recently won an award for her innovative design of Chulalongkorn University Centenary Park, Bangkok’s first new public park in 30 years. Since her school strike in Sweden in 2018, Thunberg has inspired a wave of youth activism. With no intention of stopping, she aims to spread awareness of the climate crisis by challenging world leaders to take immediate action.

Thunberg has received worldwide attention and won many awards, including the Glamour Award for The Revolutionary, and the Shorty Award for Best in Activism. She also made Time’s 100 Most Influential People list and Forbes list of The World’s 100 Most Powerful Women. Through her actions, Thunberg has contributed to a new generation of change-makers. 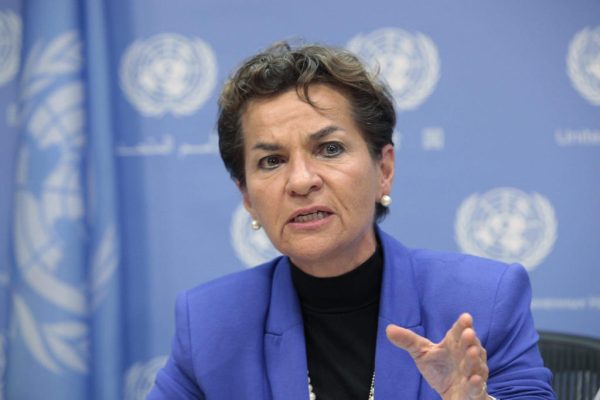 Christiana Figueres is an internationally recognized leader in climate action. She has had a long history in the field of climate change, having first been a member of the Costa Rican negotiating team from 1995–to 2009. In 2015, Figueres was appointed Executive Secretary of the United Nations Framework Convention on Climate Change and played an important role in galvanizing 196 countries to adopt the Paris Agreement.

Figueres is the co-founder of Global Optimism and co-hosts the podcast Outrage and Optimism. She is a widely published author on climate solutions, including the co-authored “The Future We Choose: Surviving the Climate Crisis”. Figueres has been the recipient of countless awards and honors and continues to actively inspire climate action.